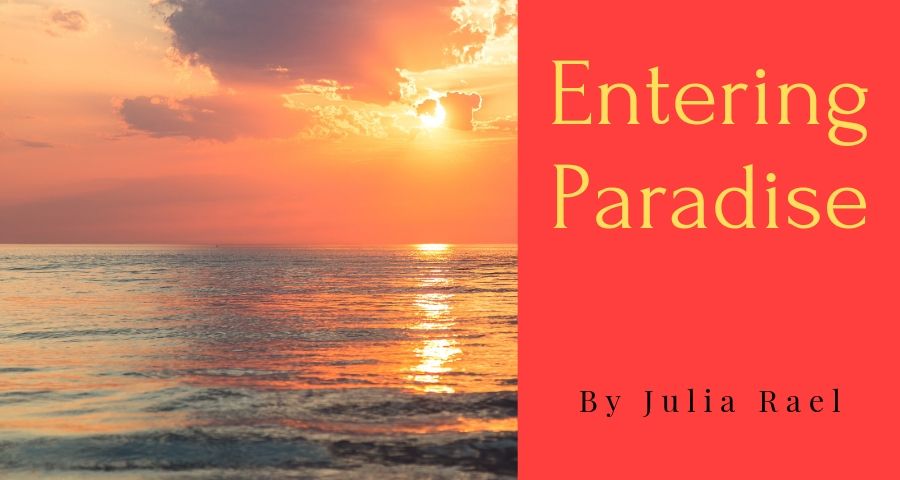 The example that Christ set throughout his life is one that we should strive to follow. But most especially, the example that he set as he was going to the cross deserves to be studied, analyzed, and followed. Christ knew that he would be faced with inconceivable pain. And he knew that it wasn’t only physical pain that he would endure. Scripture states that Christ also bore the weight of the sins of all mankind on his shoulders as he faced his death on the cross. (1 Peter 2:24). The purpose of all this pain was so that all of humankind could have the chance to go to heaven and live eternally with him.

Even before Christ died, he ushered a dying soul to be in paradise with him. The thief on the cross next to him asked Christ for forgiveness, and Jesus spoke these words to him: “today you will be with me in paradise.” (Luke 23:43). This miraculous salvation is beautifully illustrated in Richard Burchard’s The Seven Last Words of Christ. In The Second Word, ethereal and heavenly melodies portray a soul being ushered into Paradise with God. The string accompaniment plays in beautiful harmonic chords that bring to mind a heavenly scene.

It should be a great encouragement to us to know that our Lord cares so much for us, he endured so much pain that we might live eternally with him. Composer Richard Burchard has laced The Seven Last Words of Christ with elements that portray this love so beautifully. It is with great rejoicing that the last phrase of the movement, “in paradise”, resounds. The music leaves listeners with hopefulness and peace that Christ’s suffering fulfilled the noblest of purposes. What better way to thank and praise him for his sacrifice than through music?